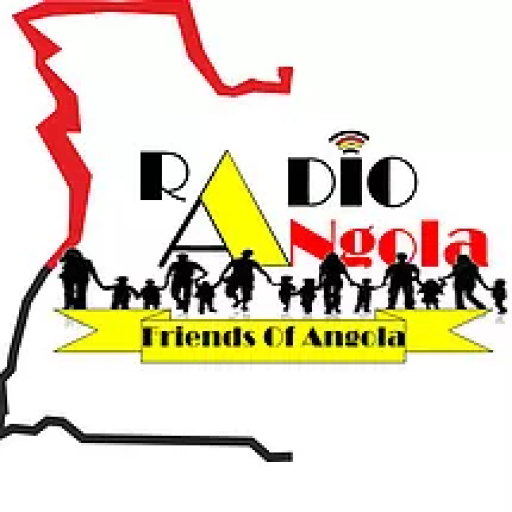 Due to government control and restriction on traditional media such as radio waves, national print, and television outlets, Friends of Angola (FoA) has set up an easily accessible online radio station called Radio Angola (RA) to reach out to the international community and let the Angolan voices be heard around the world.RA has helped facilitate a peaceful dialogue between different people representing every level of Angolan society on various topics, but most importantly on the transition from the status quo to positive social peace in Angola.This initiative proved to be very popular. We have hosted 410 radio shows since we started in 1024, with more than 110,000 people tuning in to listen to our shows.

Every weekend we bring a number of young Angolan activists, journalists, professionals, authors, experts, as well as Angolan opposition parties to the forefront of the conversations. Rather than tell their stories, we believe, they should instead share their own stories and perspectives with the world. We aim for impartial and untainted reporting; setting political biases aside and reporting on the real stories that matter to Angolans.